Over the past two decades, around 129 million hectares of forest have been lost due to deforestation, equivalent to almost South Africa’s land area. An area the size of Panama is being lost yearly due to this environmental issue.

According to the World Wildlife Fund, around 15 percent of greenhouse gases come from deforestation. This environmental destruction is threatening the health of our planet. It’s also affecting the habitats of countless animals and plants. 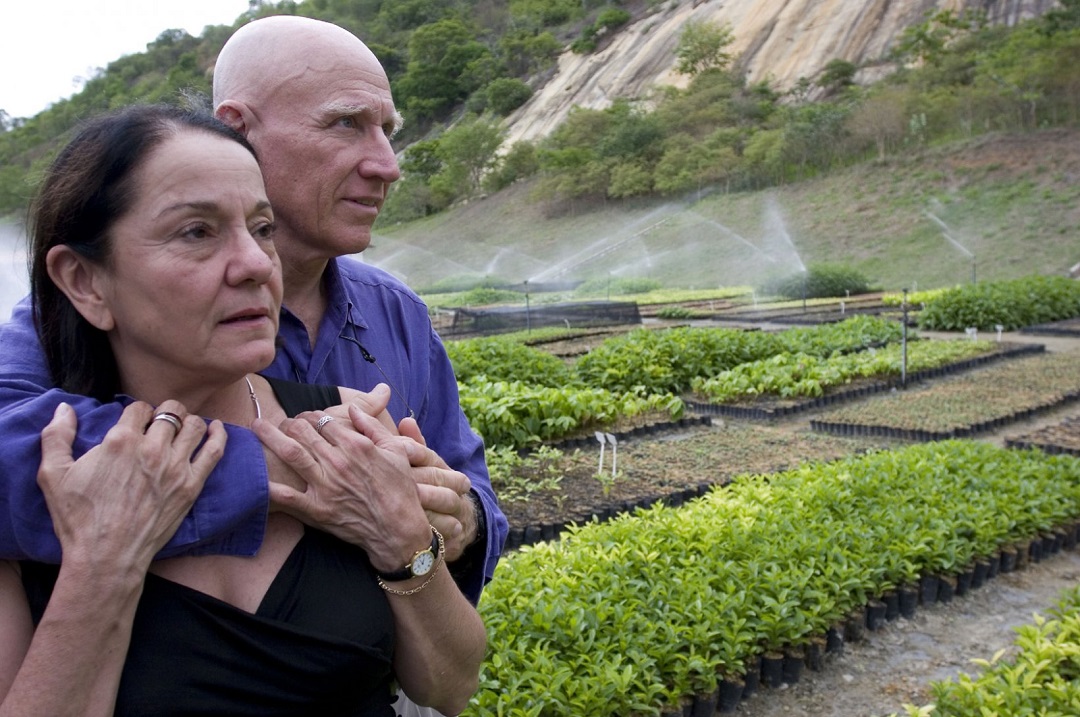 It’s easy to feel small and helpless when faced with environmental disasters. However, what can we do to make a difference? Brazilian photographer Sebastio Salgado and his wife, Lélia Deluiz, aimed to show what a small group of dedicated individuals can do to stop deforestation.

Because, despite the various challenges that face us, Mother Nature will still find a way to bounce back. For Salgado, a renowned Brazilian photographer, his experience following the 1990s genocide in Rwanda was a turning point in his career. He returned to his native Brazil and lived in the country’s tropical rainforest.

Upon visiting the site, which used to be filled with forest trees, Sebastio was devastated by the lack of wildlife and the destruction of the environment. However, he and his wife believed that it could be restored. 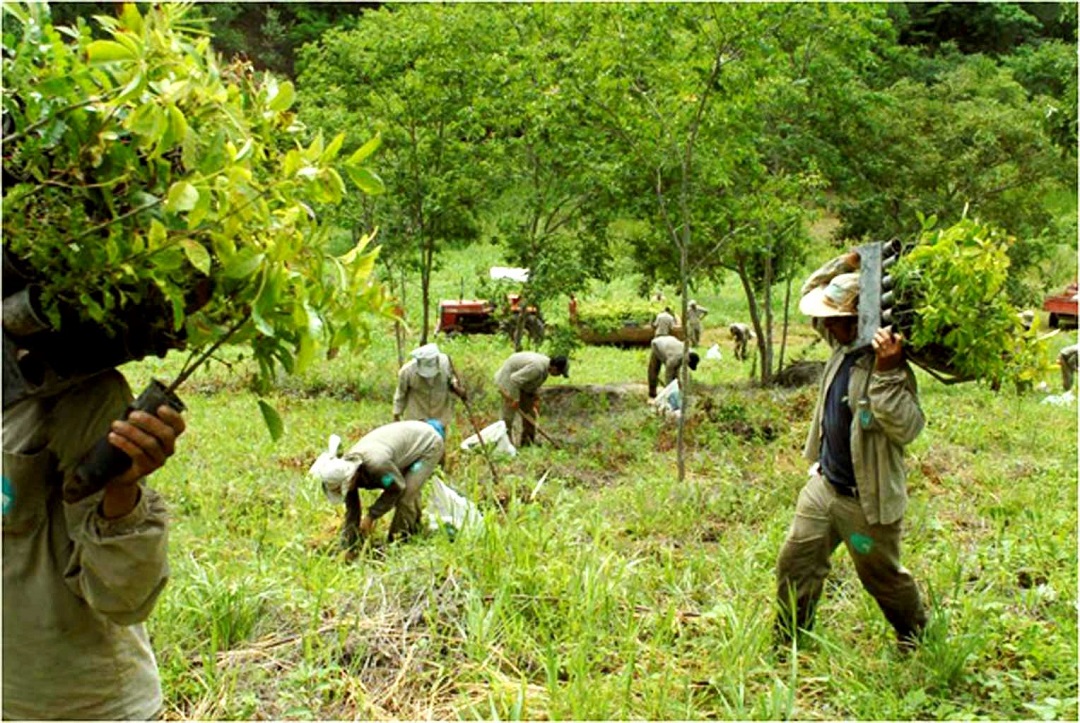 When he returned to Brazil, Salgado told The Guardian the area was as sick as he was. After his wife started to plant trees, the environment began to recover, then all the birds, fish, and insects returned. Only around 0.5% of the forest was covered in trees. This was the most crucial moment in his life. 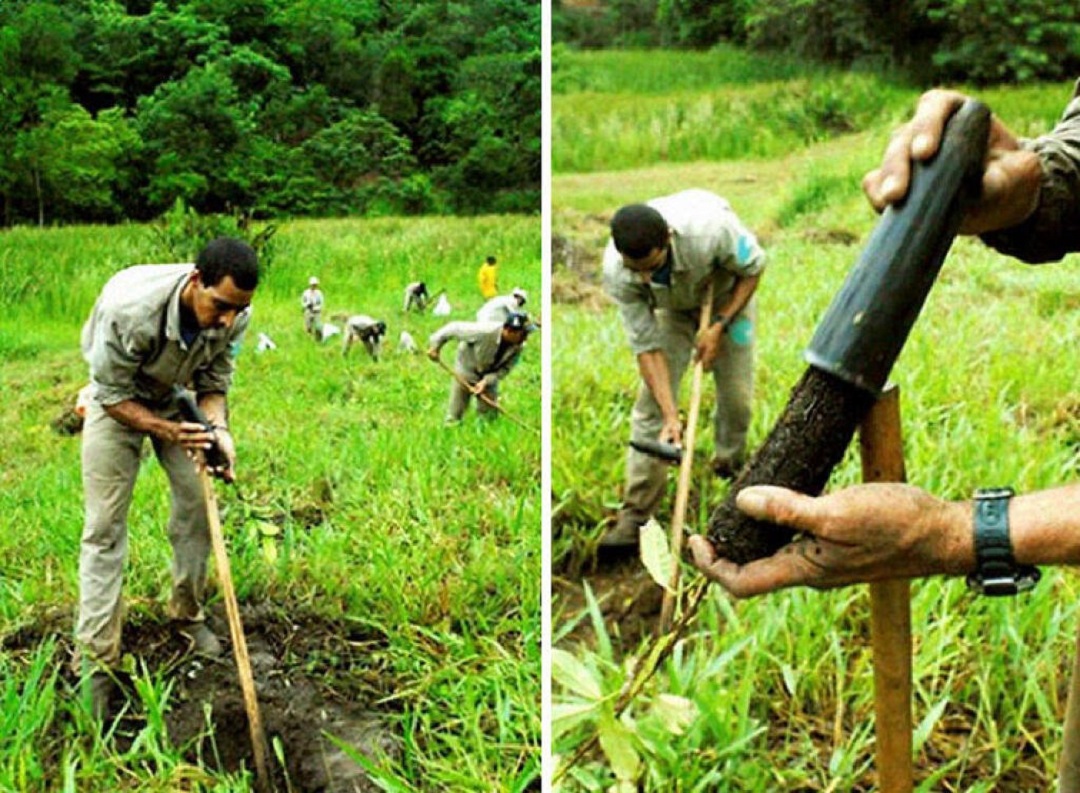 Through the organization Instituto Terra, founded by Lélia and Sebastio, they planted 4 million trees and brought the forest back from the dead. According to Salgado, a single tree can transform CO2 into oxygen.

When establishing a healthy forest, you must first gather the seeds of the trees you plan to plant in the same region. If you don’t plant forests that belong to the community, the animals will not grow.

After taking the necessary steps to ensure that the land is native, the area has flourished over the years. There has been a return of wildlife and a steady flow of bird calls and insects. 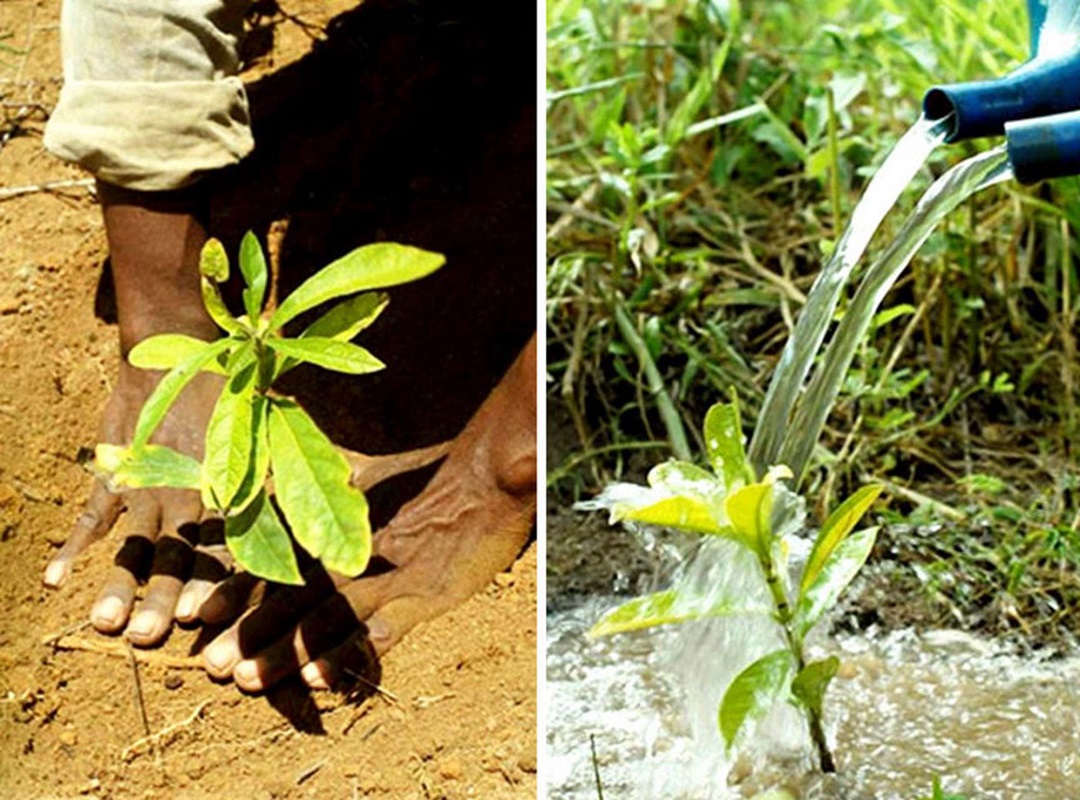 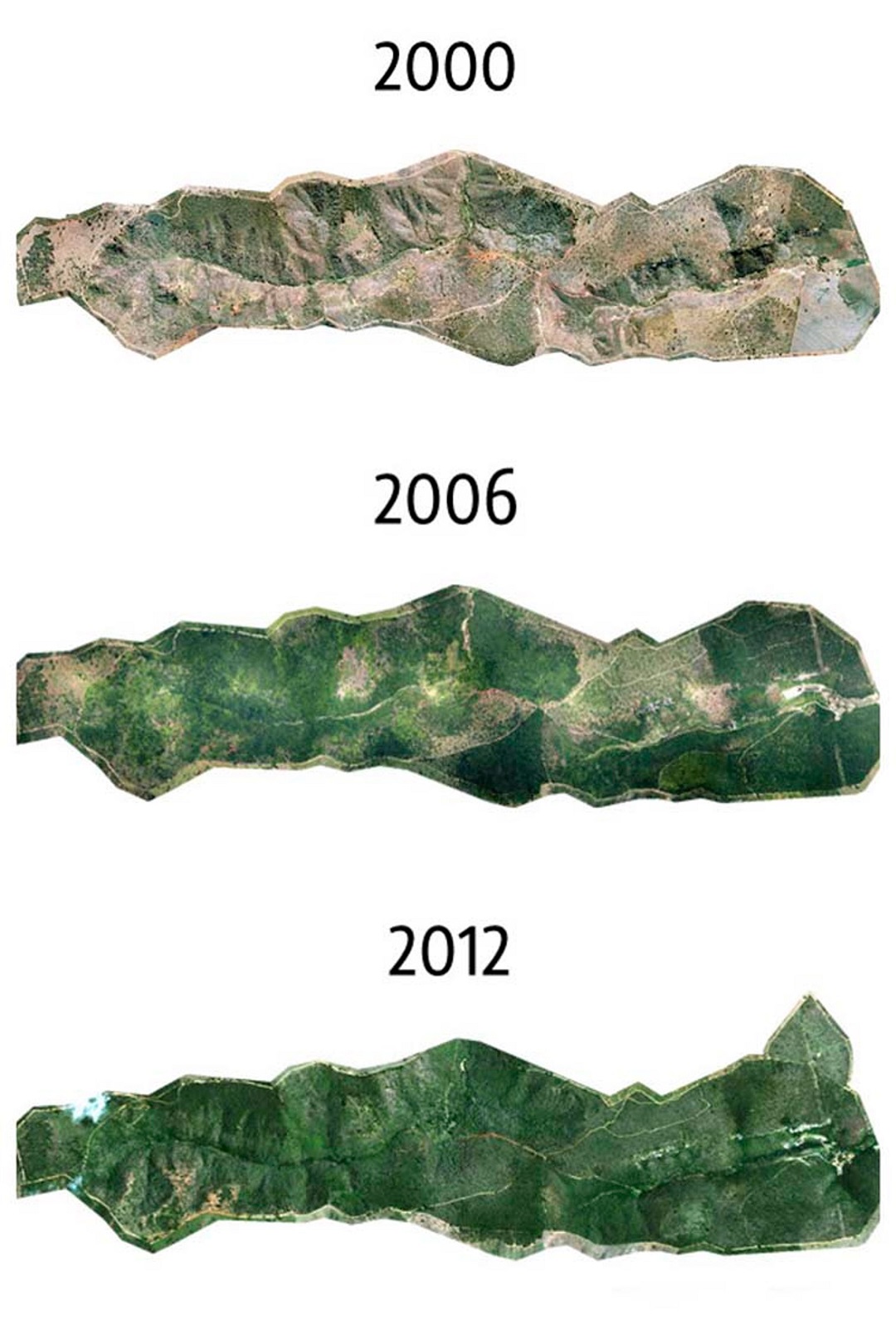 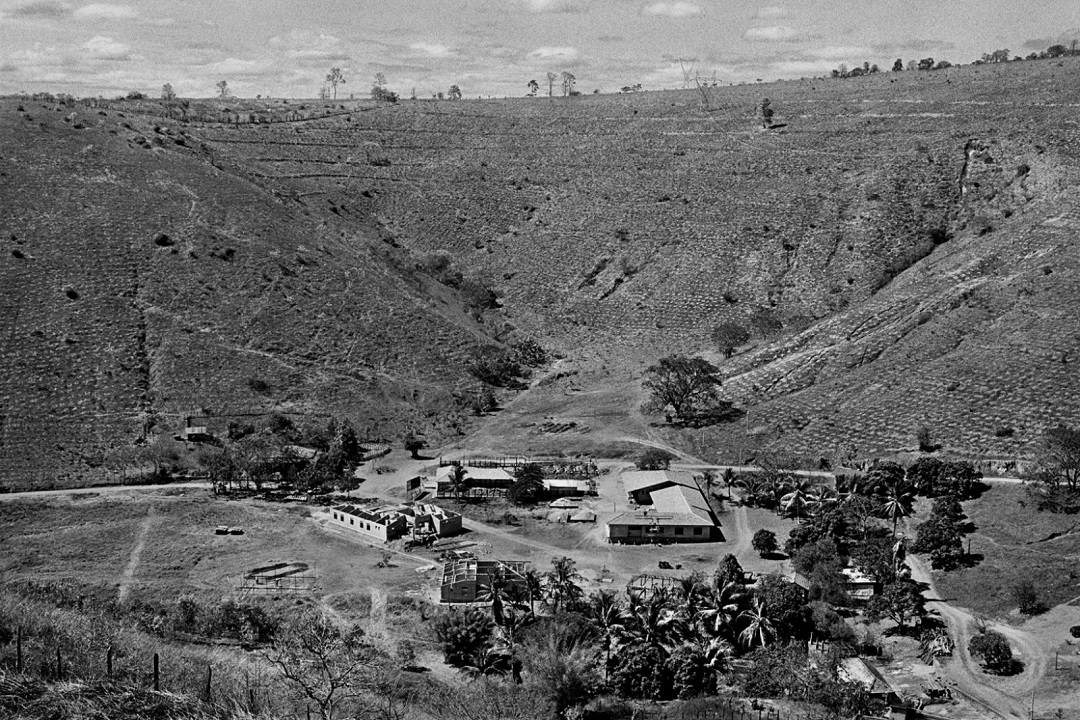 The project has inspired millions to take action and help the environment recover. It shows how important it is to have positive attitudes toward nature. 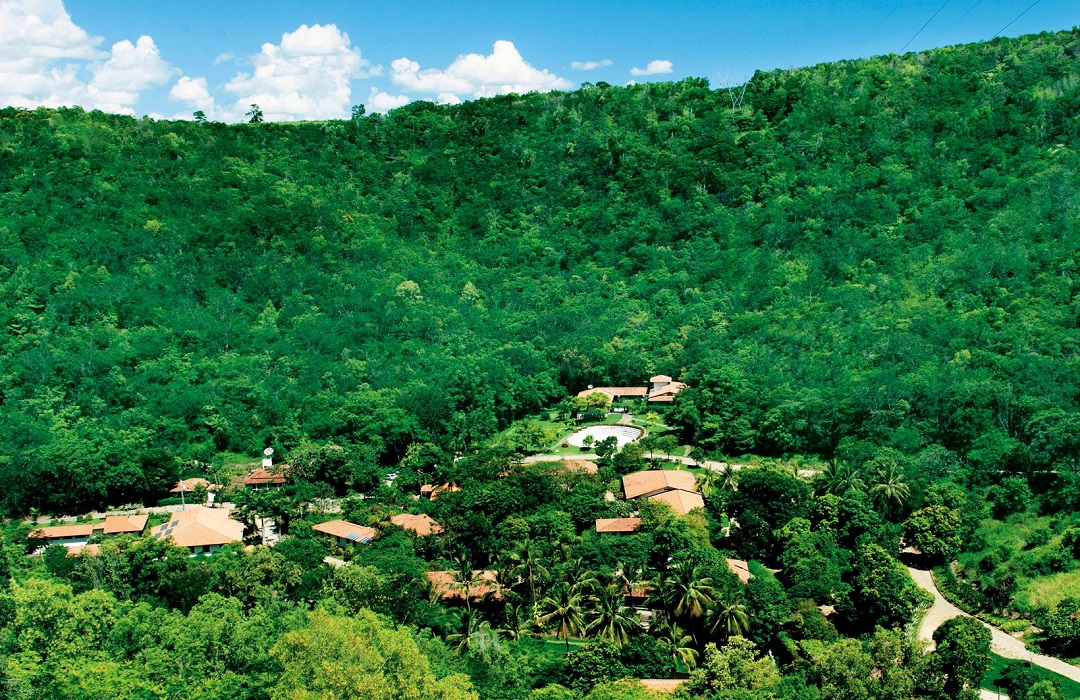 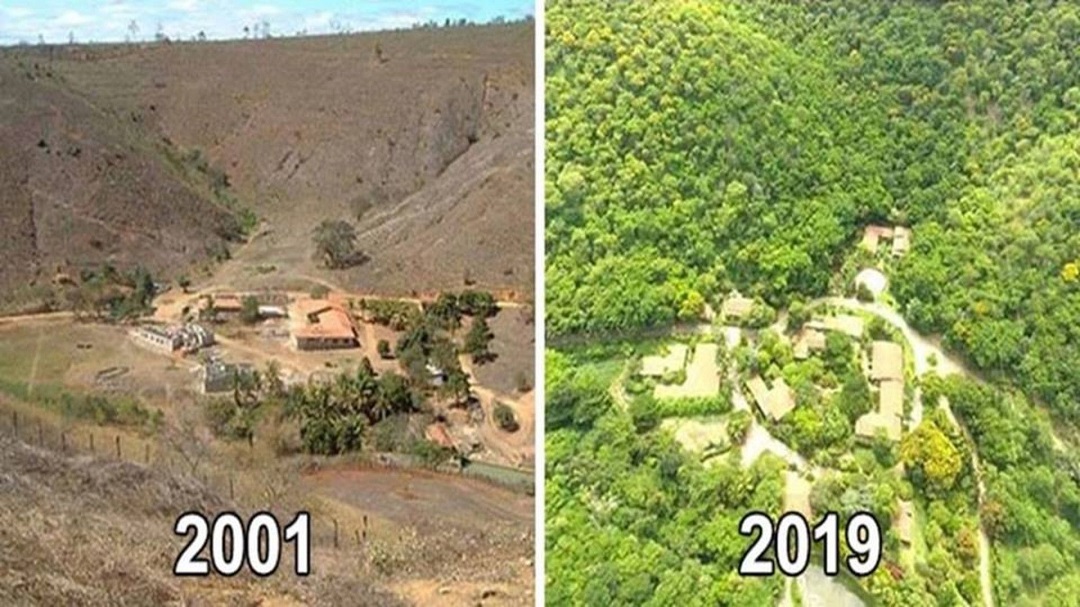 According to Salgado, we must listen to what the people say to maintain a spiritual return to the planet. He stated that if we don’t have a spiritual connection with the Earth, it will be detrimental to our well-being. 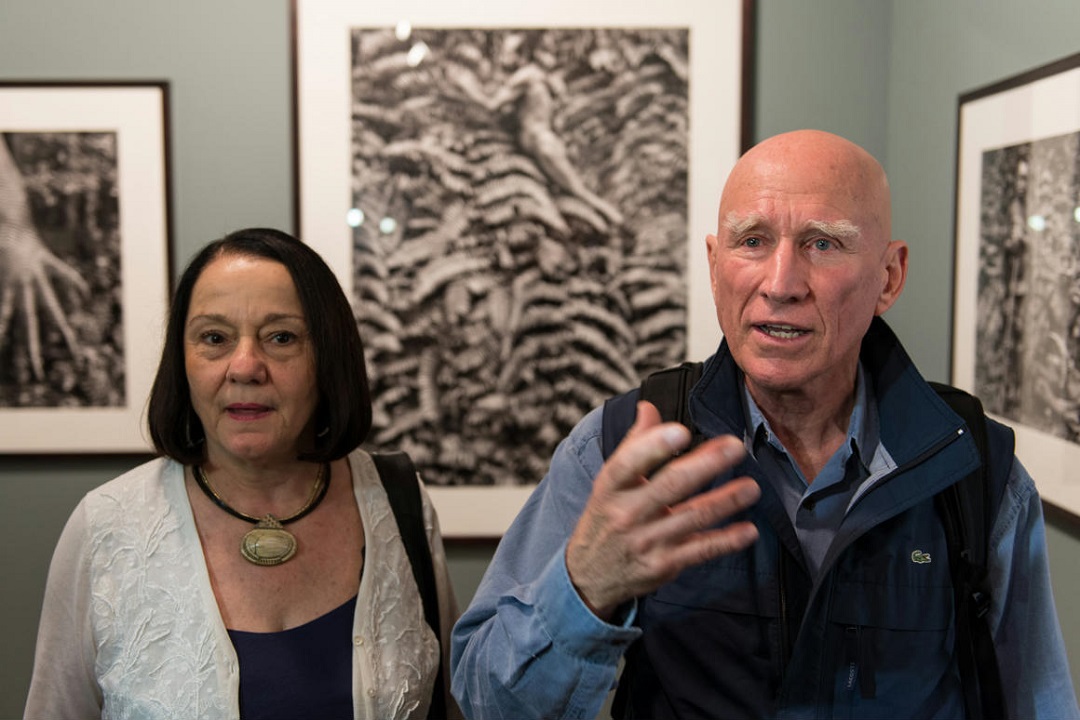